Home About us Our Strategy

The growth strategy is based on a simple set of principles in order to maintain the lowest operational costs in the markets where Viva Aerobus operates: 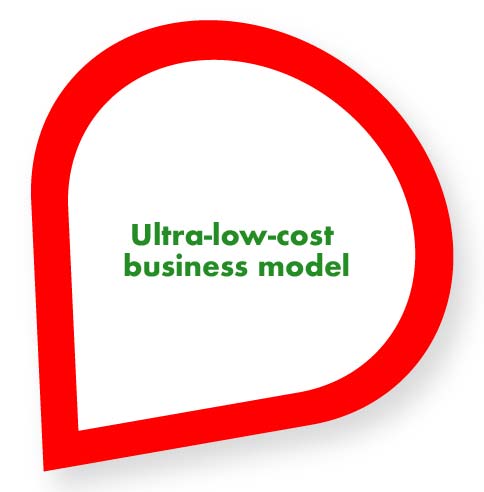 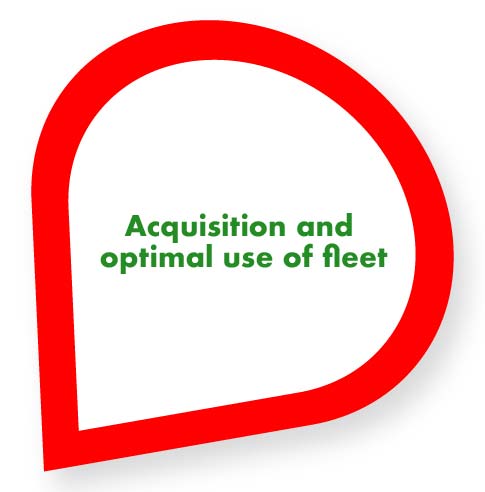 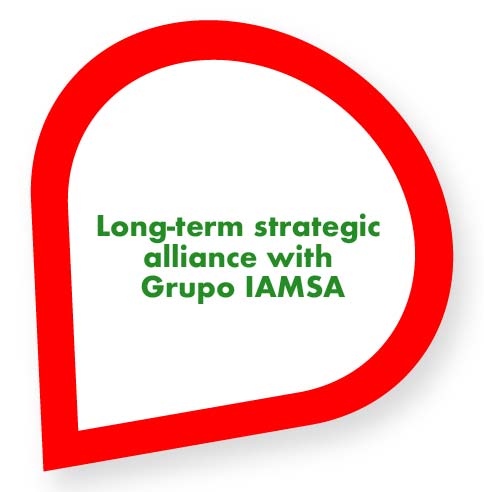 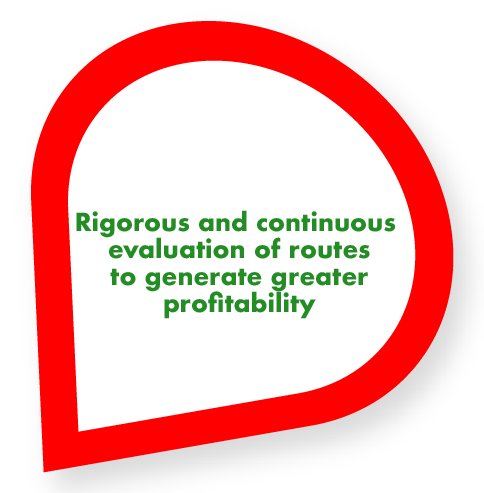 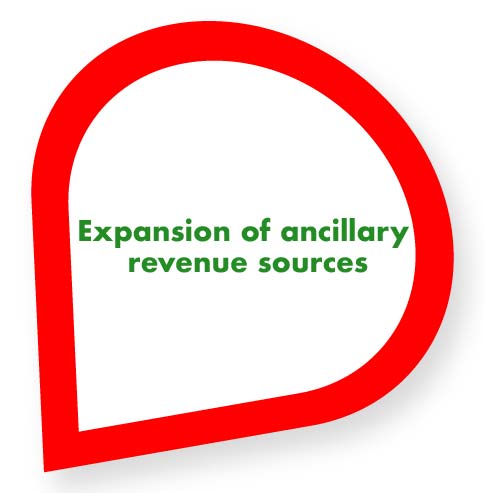 Viva Aerobus will continue to drive operational efficiencies and reduce costs by:

ACQUISITION AND OPTIMAL USE OF FLEET

As of 2014, the Company began the transition to an A320 fleet, resulting in a reduced maintenance and fuel costs per seat versus the previous fleet. In 2013, Viva Aerobus arranged the purchase of 55 new aircraft of this model (15 A320ceo and 40 A320neo), to be delivered between 2015 and 2022. Moreover, in 2018, Viva Aerobus announced the second largest aircraft acquisition in its history, purchasing 25 Airbus 321neo, in addition to the conversion of 16 A320neo aircraft from the 2013 purchase order to the A321neo model. Therefore, the Company expects an overall reduction in its cost per seat for 2025, following the reception of the last batch of its 80 aircraft order (15 A320ceo, 24 A320neo and 41 A321 neo), in line with the conditions agreed with Airbus.

Rigorous and permanent evaluation of routes to generate greater profitability

Viva Aerobus continues to evaluate the profitability of its routes and will adjust its capacity accordingly. Through network planning process, the Company carries out a strategic selection of routes where it holds a significant competitive advantage, where it can drive demand and generate positive returns within a reasonable time frame. As we expand our route network, we will continue to focus on profitability as a key benchmark for assessing route feasibility, rather than market share.

Passenger traffic growth through Viva Aerobus’ network strategy will provide further opportunities to expand ancillary revenue. The Company believes that there is still significant potential for growth in revenue per passenger through the continuous optimization of its current fee and product pricing and sales strategies, as well as through the incorporation of new ancillary products into the portfolio.

During 3Q22, ancillary revenue accounted for 44.5% of total operating revenue.

Viva Aerobus is confident that attracting a higher number of passengers through the lowest base fares, while maximizing incremental revenue opportunities by offering customizable products and services, leads to a greater profitability.